13 Gifts For Father’s Day on Fatherland from Gift Horse Nashville!

13 Gifts For Father’s Day on Fatherland from Gift Horse Nashville! 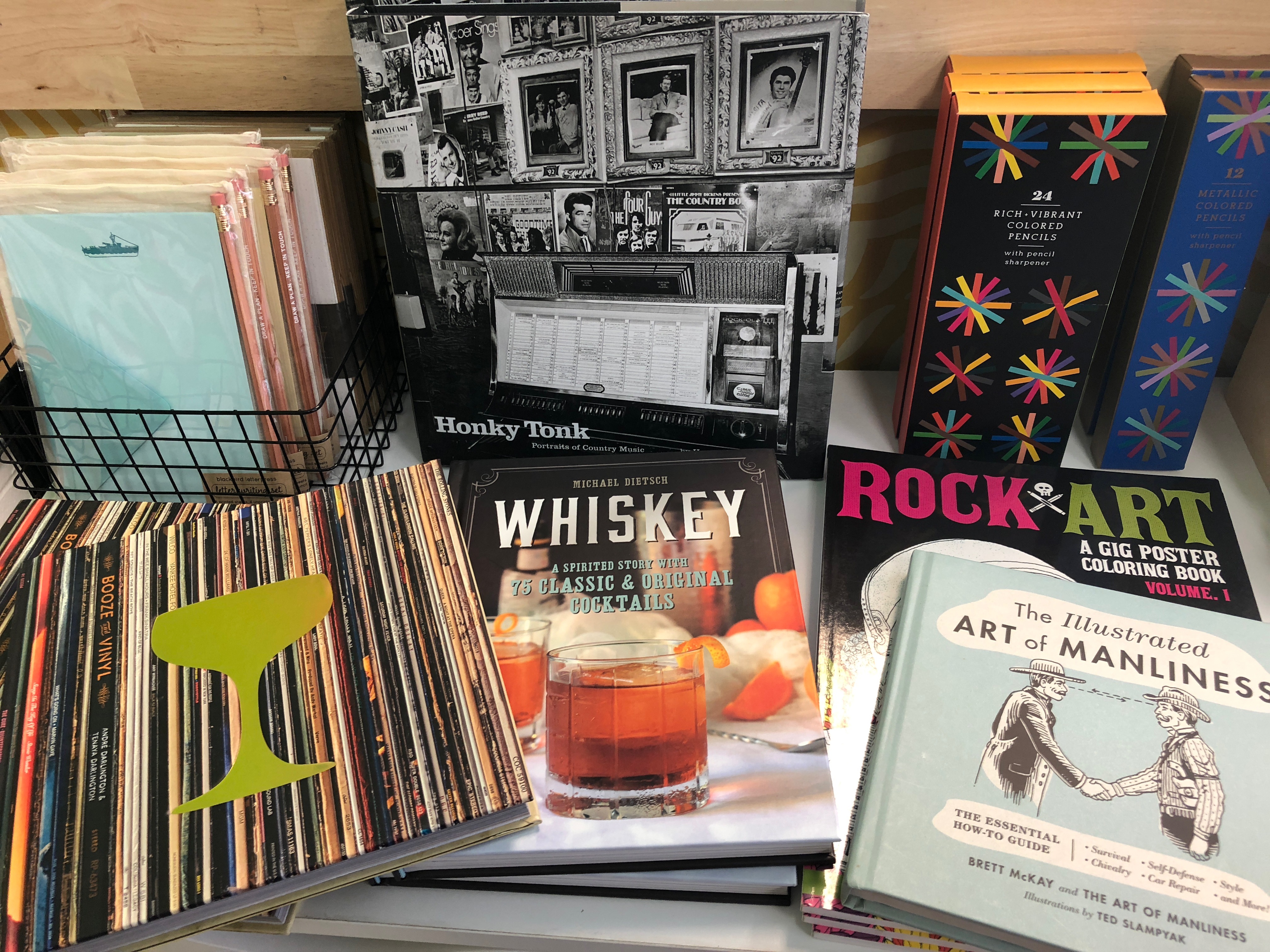 Finding a Father’s Day gift for your Dad is easy. Head over to Fatherland and see Jess and the gang as they have a wonderful array of gifts. Here are 13ish we think would be great to receive (this is a subtle hint to my nine year old).

Anything Dolly Parton. This is for the Dad that thinks this new country is nothing but hot garbage. Seriously this is a strong move even if your Dad doesn’t like Dolly Parton. She’s the Patron Saint of Tennessee and the gesture alone will have him teary eyed (To be sure play Coat of Many Colors or Hard Candy Christmas in the background when giving the gift). That said, what man doesn’t love Dolly. 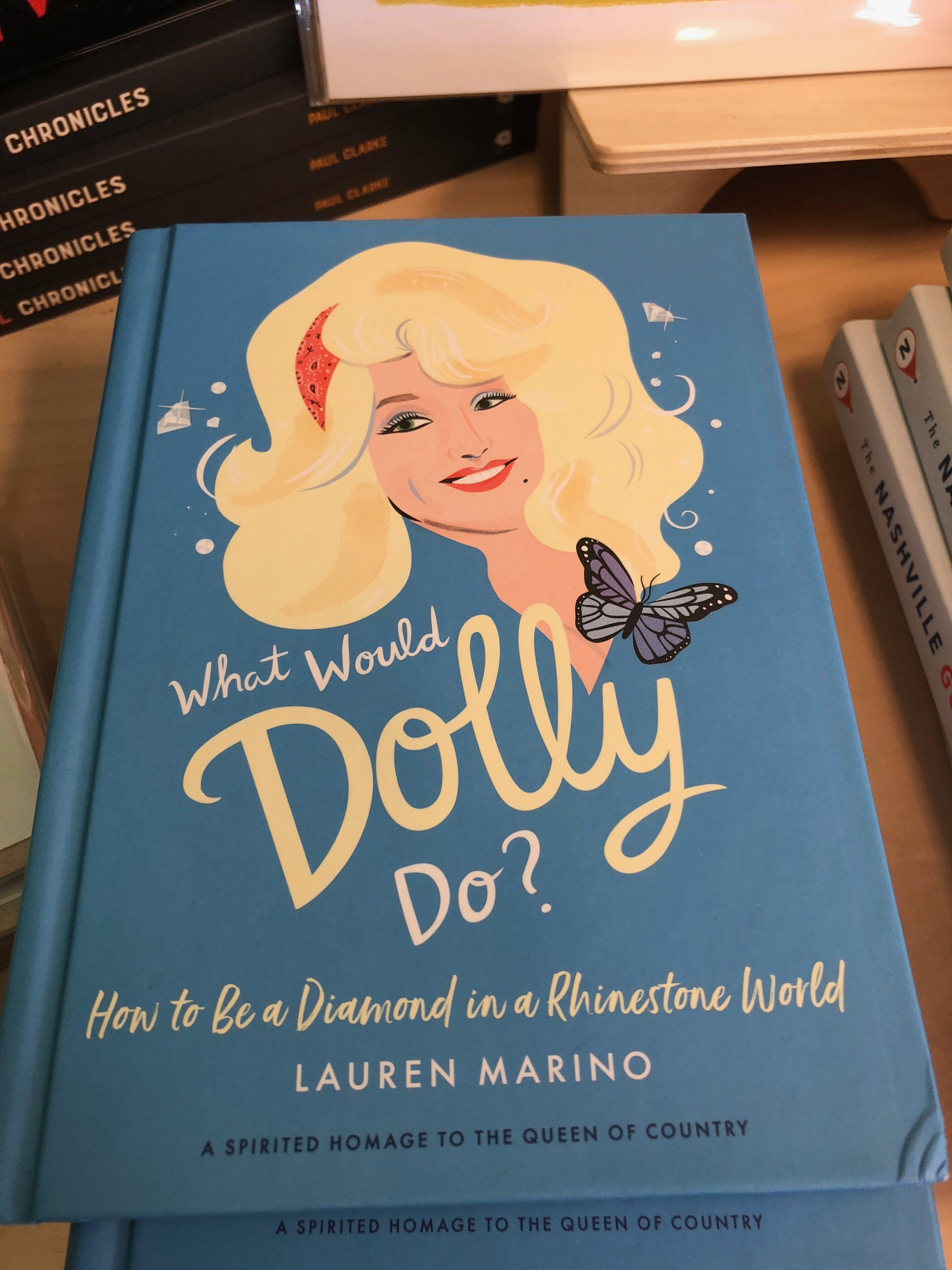 We’re assuming here since roughing it for us is choosing a more rural VRBO on vacation. That said, these shot glasses, cups, mugs and journal are making me need bug spray. They are sure to make that camping/off round dad feel the smell of the Pine Trees and sounds of nature as he unwraps the gift. 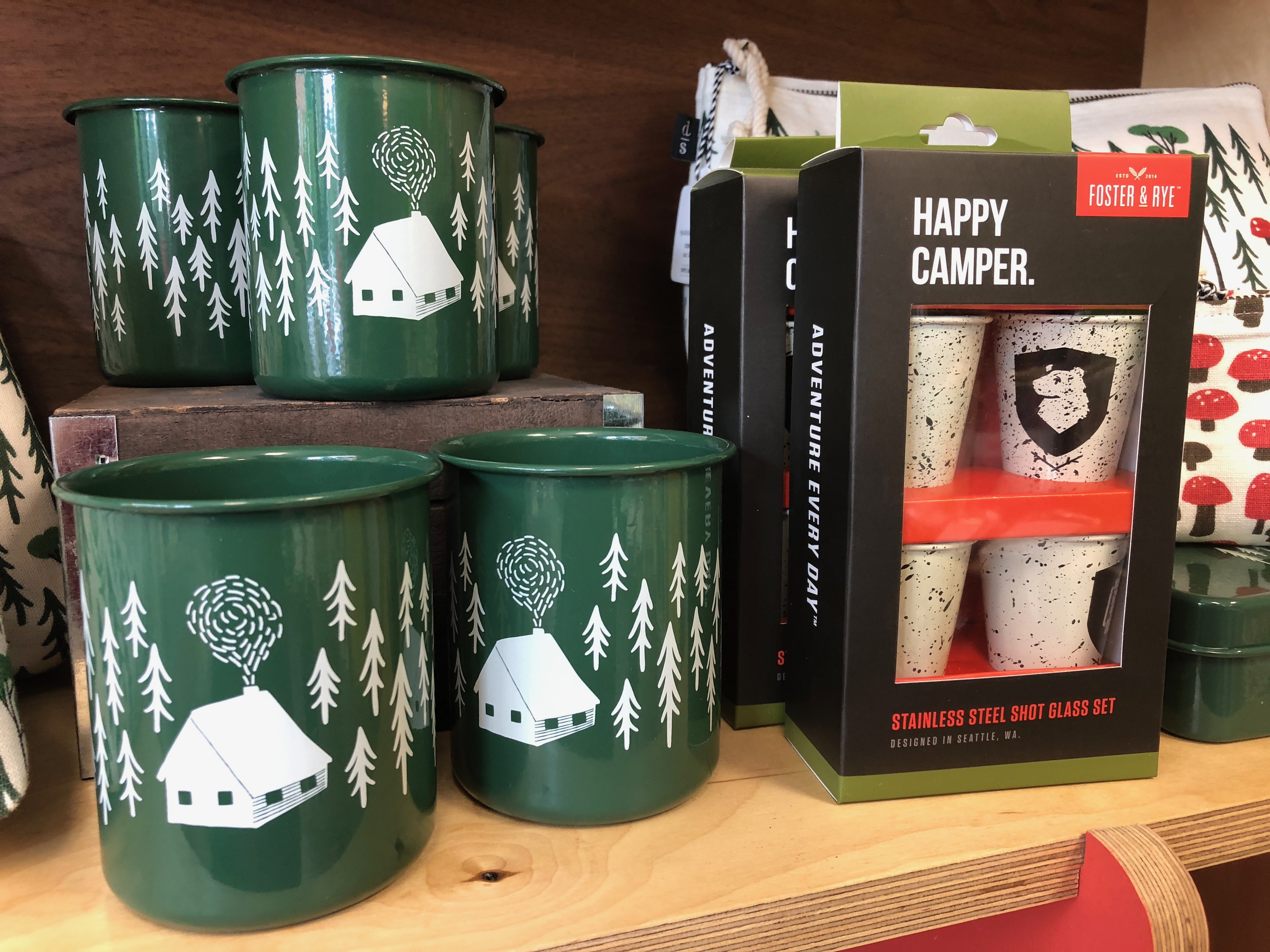 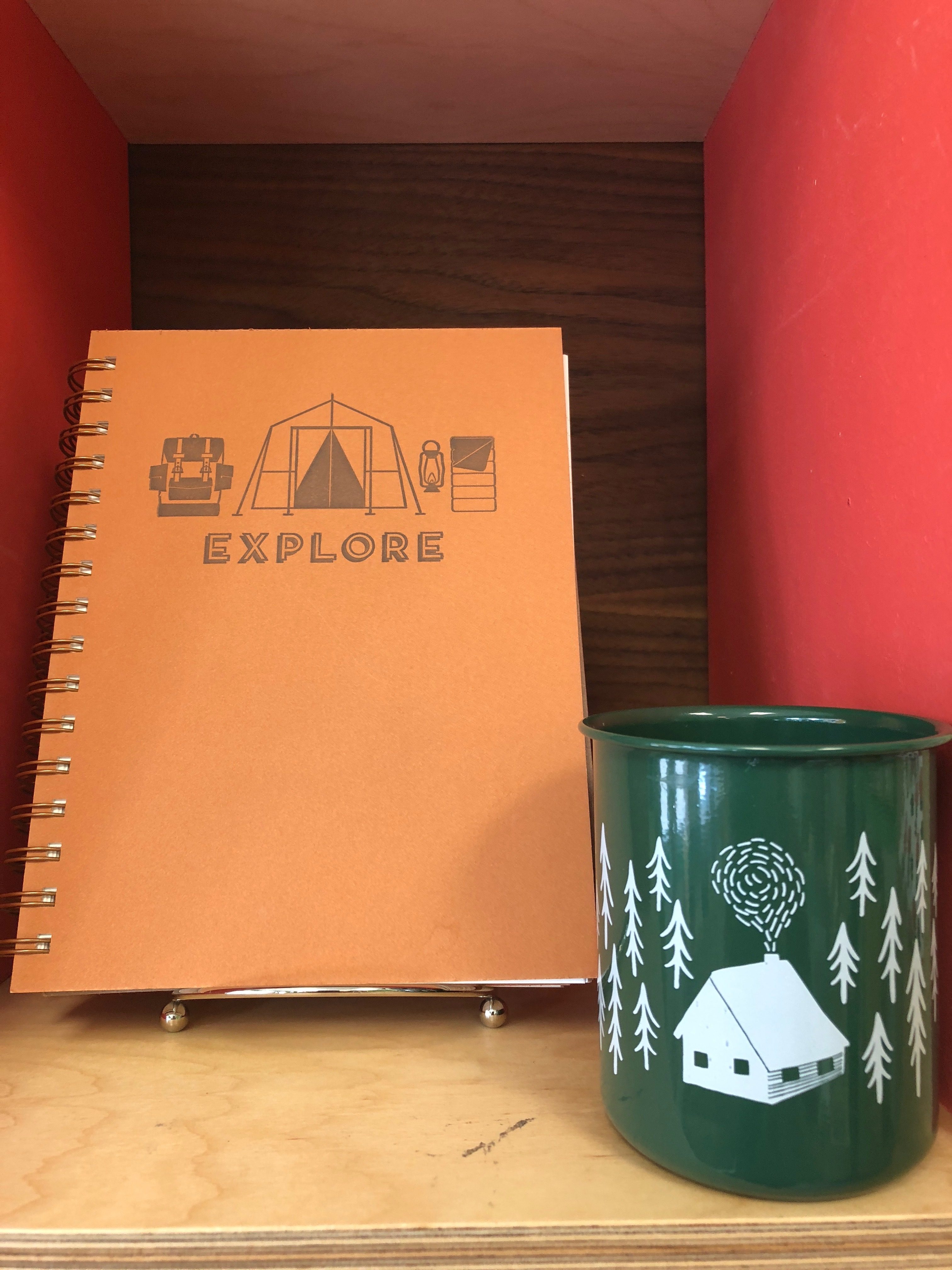 These are fine books for the Dad who loves the night life of Nashville.

Doesn’t matter if it’s classic cocktails or Soviet invention the Dad who is still living his best 1960s style life will love these books and recipes. Not to mention the cocktail towels and glassware is a great start for Dad. Maybe next year spring for the Conversation pit in the living room.

The cards from Gift Horse are next level. They have great cards for Dad and some for the Mom who had to also be Dad. Say “Thanks Dad” the best way possible. Say it with a gift and a card from Gift Horse Nashville! 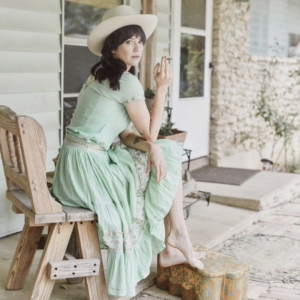 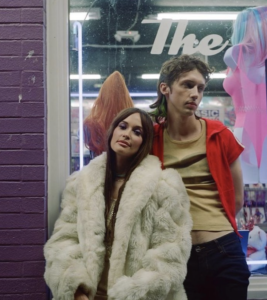 Get A Jump on Spring Season Rolling with Black Shag Vintage! 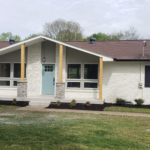