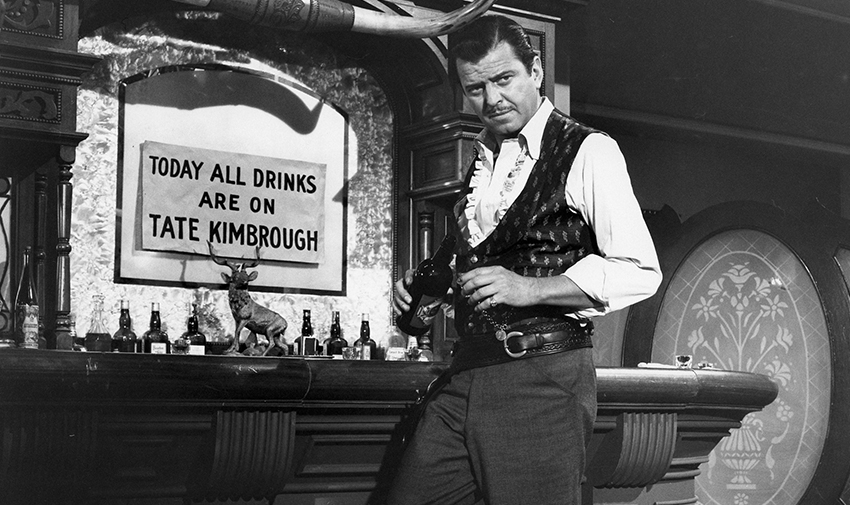 THE TALL T:
Randolph Scott plays a ranch hand who boards the wrong stagecoach, soon to be waylaid by Richard Boone and his outlaws, with heiress Maureen O’Sullivan held for ransom by the gang. The third of the seven-film Ranown Cycle (produced by Randolph Scott and Harry Joe Brown) is an exemplary summit meeting of top Western chroniclers, with Budd Boetticher skillfully blending tension and wit in his handling of Burt Kennedy’s taut script. Based on Elmore Leonard’s story “The Captive,” the first of the author’s works to reach the big screen. THE TALL T is the quintessential Boetticher Western, with a stark story playing out in a rugged, rocky landscape, and the hero and villain spending the film sizing each other up and down—taunting each other—before finally having it out in a showdown.

DECISION AT SUNDOWN:
Bart Allison (Randolph Scott) rides into a sleepy town named Sundown with the intention of killing local boss Tate Kimbrough (John Carroll) by day’s end. Some years earlier, Kimbrough had an affair with Allison’s wife, who later committed suicide, and the tensions build as sundown approaches—not just between Allison and Kimbrough, but among the townspeople as well. In keeping with Boetticher’s own experience in Mexican bullrings, the climactic action takes on the spatial and spiritual overtones of a corrida in this odd entry to the canon. 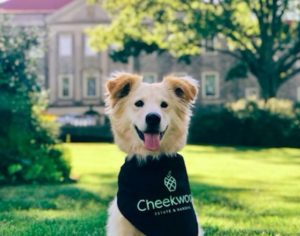 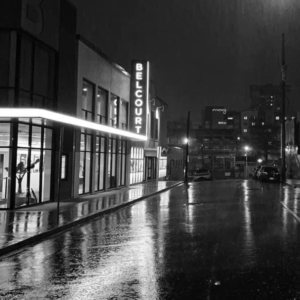 Become a Member of The Belcourt Theatre! 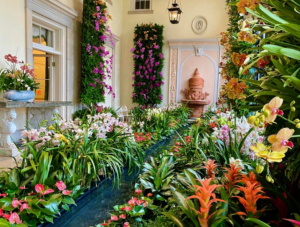 Orchids in the Mansion at Cheekwood! 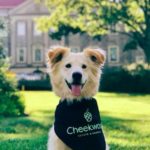 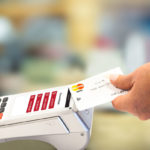 No Fee. No Touch. A Safer Way to Make Transactions from Nashville Buy Local! 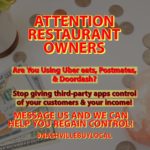