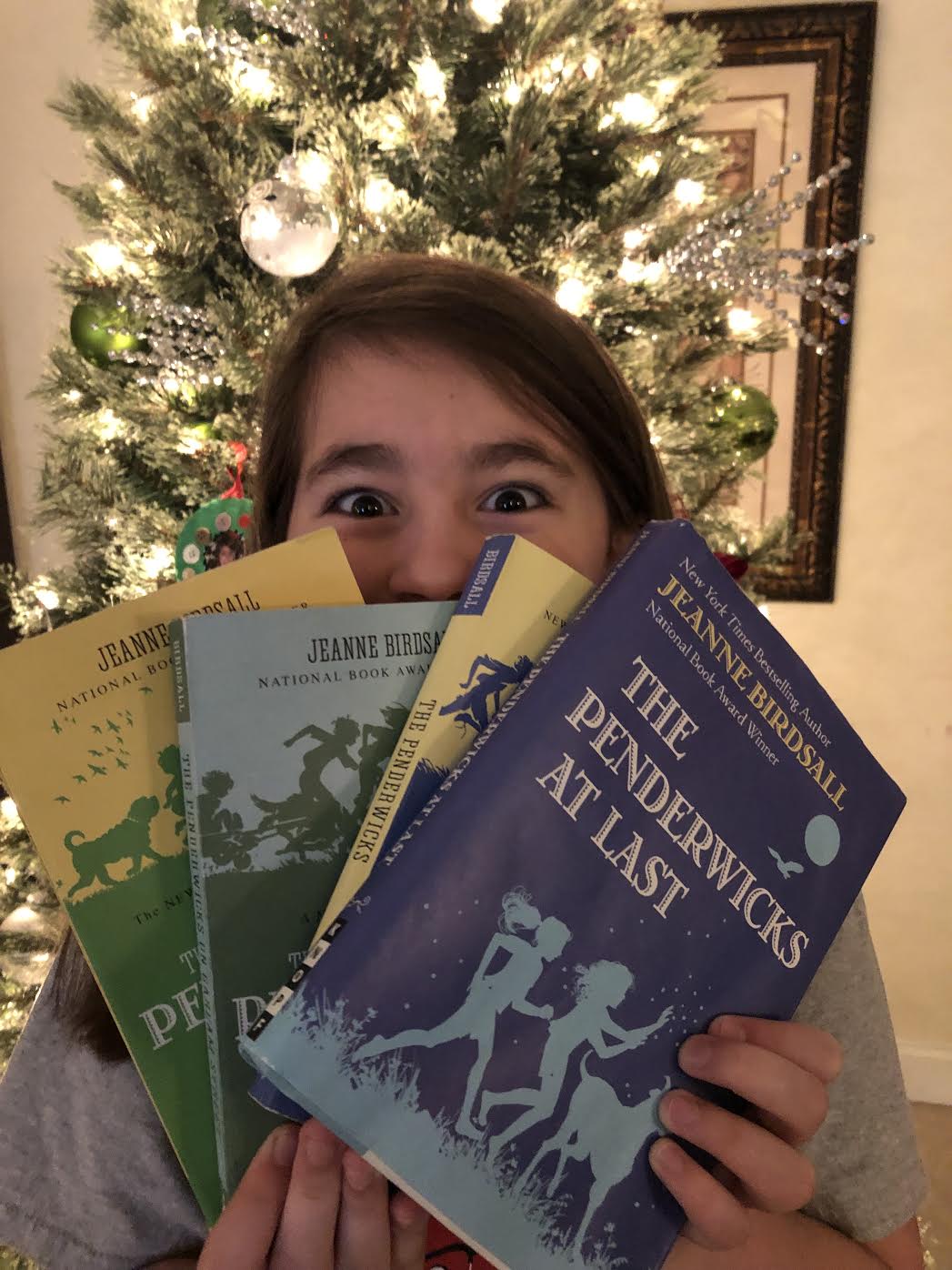 We have a problem in our household. A good one but still a problem. We have a 9 year old who devours books at the rate of 1 a week average. That’s why we love the staff at Parnassus. Not only do they carry great books but they also give us something new, newer or classic to read. Some of their suggestions along with our Nine Year old Below. A great list if you have a young reader in your home or on your Christmas list. We will also list the AR Reader points and levels with each book/series.

One: The Penderwicks Series by Jeanne Birdsall

Two: The Royal Rabbits of London By Santa Montefiore and Simon Sebag Montefiore

Twelve-year-old Peter Gronkowski prides himself on being a professional businessman. Tired of the clichéd lemonade stands that line his block, he decides to start a better business with the help of an intern. BL: 3.8 – AR Pts: 7.0.

Four: Nevermoor: The Trials of Morrigan Crow by Jessica Townsend

A cursed child destined to die on her 11th birthday is rescued and whisked away to a secret realm called Nevermoor and given the chance to compete for a place in a prestigious organization called the Wundrous Society. The plot contains profanity. Book One in this series. 5.6 – AR Pts: 14.0. The second book in the series is titled “Wundersmith: The Calling of Morrigan Crow” and was released in October of 2018.

Five: The Vanderbeekers of 141st Street By Karina Yan Glaser

Told that they will have to move out of their Harlem brownstone just after Christmas, the five Vanderbeeker children, ages four to twelve, decide to change their reclusive landlord’s mind. BL: 5.3 – AR Pts: 7.0

Hopefully this gives you enough ideas for your little readers in the 2nd-7th grade range this holiday season. One of our favorite things growing up was a fresh new book and these new books are instant classics. Don’t take it from us, ask the folks at Parnassus and our Nine Year old! 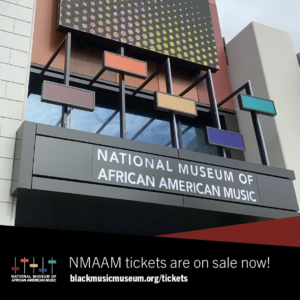 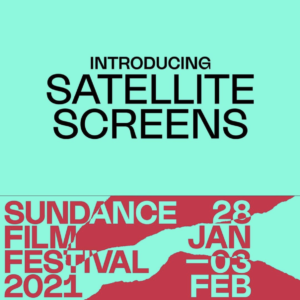 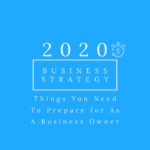 Six Tips That Every Business Owner Should Know In 2021! 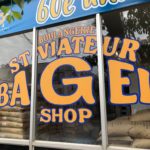 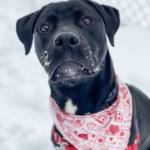