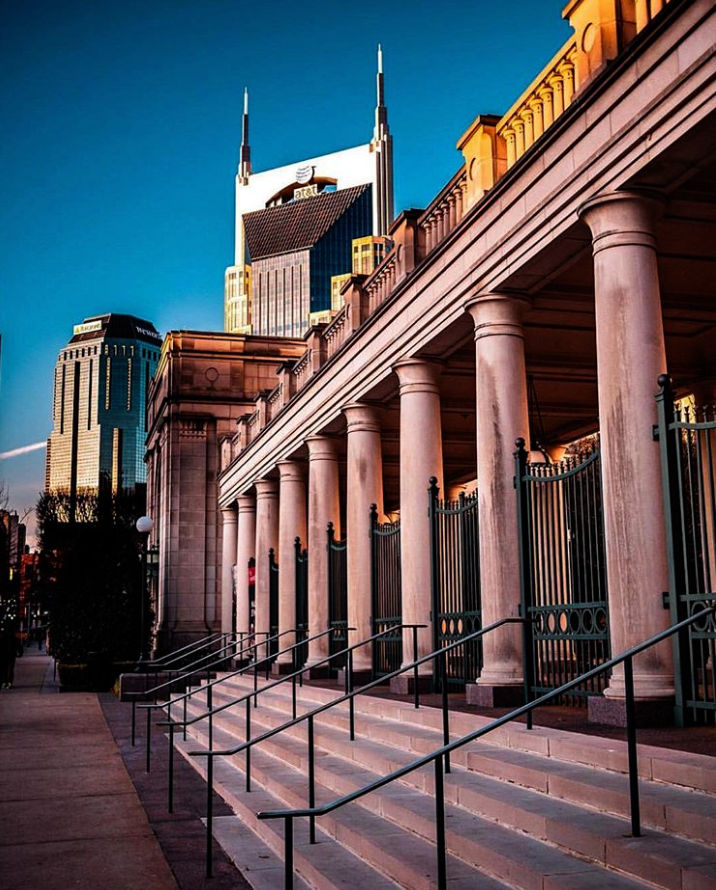 We’re obsessed with the movie experience that the Nashville Symphony gives us each year. We know they announced a larger slate of shows but today we focus on our favorite series, The Movie Series. This year’s series will be great for the whole family.

Home Alone in Concert- A Nashville Symphony Tradition. This hilarious and heartwarming holiday tradition is perfect for the whole family. Experience John Williams’ delightful score performed live while the movie is shown on the big screen.

Star Wars Return of the Jedi in Concert- In the spectacular climactic sixth episode of the Star Wars saga, Darth Vader readies the second Death Star to unleash the final blow to the Rebel Alliance. Luke Skywalker (Mark Hamill) joins his droid allies R2-D2 and C-3PO, along with Princess Leia (Carrie Fisher), to free his comrade Han Solo (Harrison Ford), imprisoned  by the vile crime lord, Jabba the Hutt. Reunited, the Rebels race to the moon of the planet Endor where they launch a desperate attack upon the entire Imperial Fleet. But the ultimate battle is between father and son, as Luke faces Darth Vader one last time, for the fate of the galaxy hangs in the balance.

Harry Potter and the Half-Blood Prince in Concert-As Lord Voldemort tightens his grip on both the Muggle and Wizarding Worlds™, Dumbledore is more intent upon preparing Harry for the battle fast approaching. Even as the showdown looms, romance blossoms for Harry, Ron, Hermione and their classmates. Love is in the air, but danger lies ahead, and Hogwarts may never be the same again.

Batman (1989) Live in Concert- For the first time ever, Warner Bros. Pictures presents the iconic 1989 film Batman with the Nashville Symphony performing Danny Elfman’s GRAMMY®-winning score live. Starring Michael Keaton in the title role and Jack Nicholson as the Joker, Tim Burton’s dark and stylish film will come to life in a whole new way.