Belcourt Theatre has a Double Feature of Chucky at Midnight Friday & Saturday!

Belcourt Theatre has a Double Feature of Chucky at Midnight Friday & Saturday! 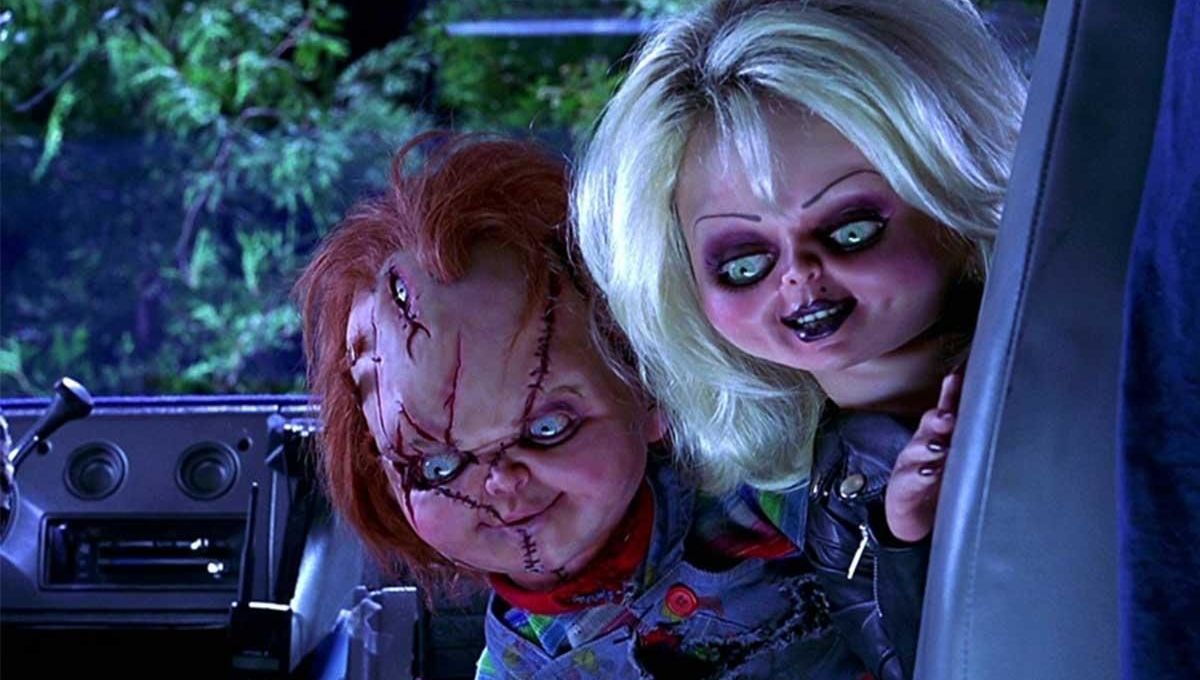 If you’re a fan of the Horror classic (I think we can call them classics now) Chucky franchise you are going to want make plans this Friday & Saturday at Midnight.

Chucky’s back! The notorious killer doll with the satanic smile comes back to life in this new chapter depicting the terrifying struggle between young Andy Barclay (Alex Vincent) and the demonic doll attempting to possess his soul. Despite being roasted to a crisp in his last escapade, Chucky rises from the ashes after being reconstructed by a toy factory to dispel the negative publicity surrounding the doll. Back in one piece, Chucky tracks his prey to a foster home where the chase begins again in this fiendishly clever entry in the enormously popular CHILD’S PLAY franchise.

BRIDE OF CHUCKY Saturday at Midnight

Eight years after the previous entry in the series, Chucky’s former girlfriend, Tiffany (Jennifer Tilly) resurrects the plasticized love of her life using Voodoo for Dummies. When she finds out that Chucky (Brad Dourif) had never intended to marry her, Tiff locks up the pint-sized psychopath and buys him a bride doll as a joke. Of course, Chucky escapes and transfers Tiff’s spirit into a wedding-gown clad doll. The pair set off to try to transfer their spirits into full-sized bodies, leaving a trail of carnage in their wake in this essential camp classic that completely redefined and breathed new life into the Chucky franchise.