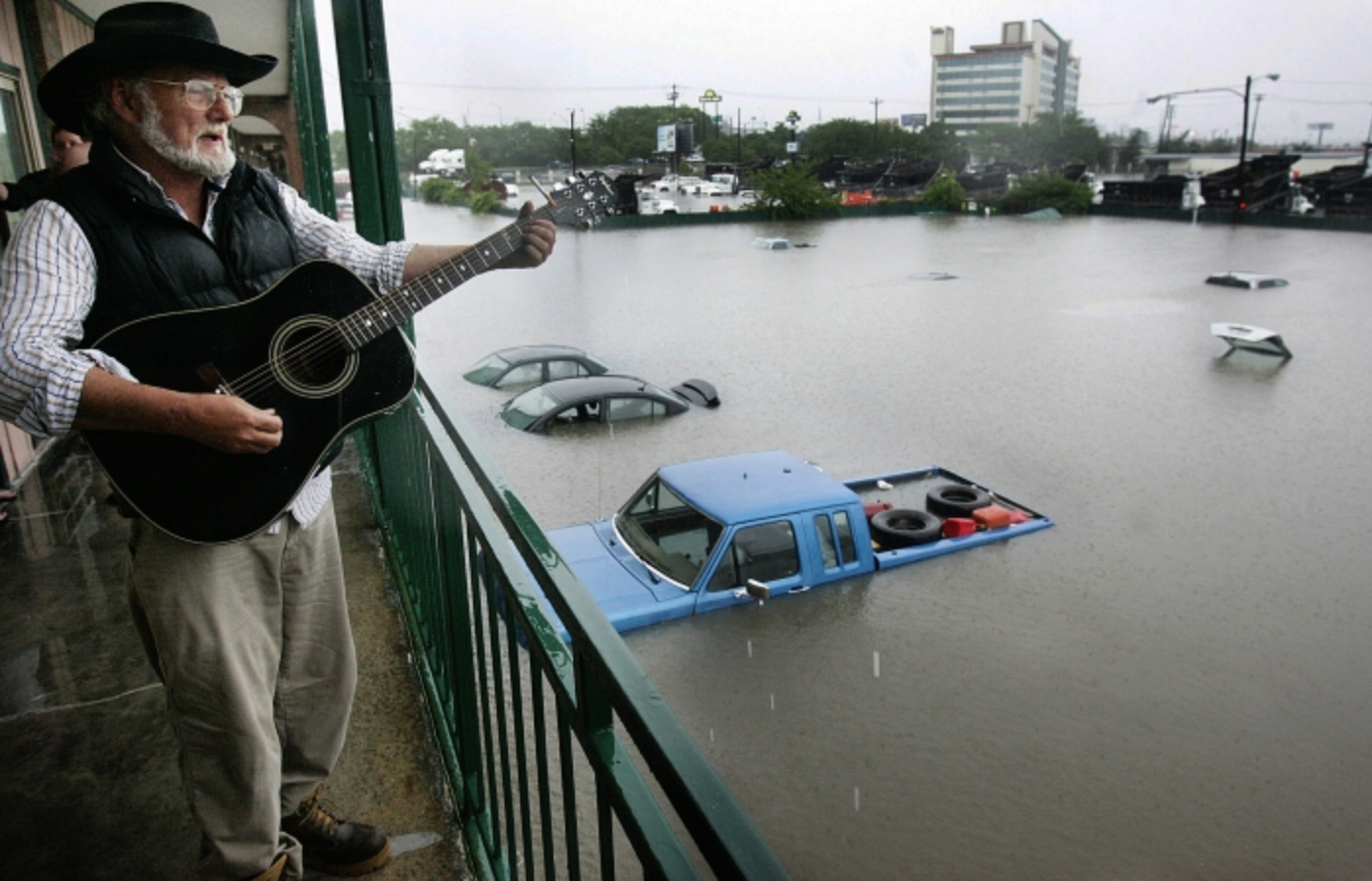 On Saturday, May 1, and Sunday, May 2, 2010, a record-breaking rainfall of over thirteen inches caused major flooding throughout Middle Tennessee. The Cumberland River crested almost twelve feet above flood stage, and smaller waterways such as Browns Creek, Mill Creek, Richland Creek, and the Harpeth River also flooded, wreaking havoc across the city. Thousands of homes and businesses, including the Grand Ole Opry, the Opryland Hotel, and the Schermerhorn Symphony Center, were damaged or destroyed. Twenty-six people in the region died—eleven in Nashville. Despite the intensity of this historic event, it received little national media attention, primarily because of other compelling news stories and because—unlike some natural disasters—the recovery process was remarkably organized and smooth.

This exhibition features photographs and excerpts of oral histories from ten different neighborhoods—including Antioch, Belle Meade, Bellevue, Bordeaux, and others, in addition to downtown—to present a broad picture of both the destruction and the relief efforts. Parts of the story may be unfamiliar to Nashville’s many newcomers, as well as residents who were here in 2010 but may have been too preoccupied with their own situations to follow what was happening in other areas.

The items in this exhibition are sourced from the Nashville Public Library’s extensive flood archive and The Tennessean newspaper. As part of the exhibition, an interactive monitor illustrates the long-term impact of the flood by pairing photographs from 2010 with ones from 2020. In downtown Nashville, the recovery marked the beginning of a rapid construction boom that has transformed the city’s skyline. Several flooded areas became green spaces. In some areas, though, less progress is evident, signifying inequities in the rebuilding process. Many people, however, recall the heroic rescue efforts and the spirit of volunteerism from this event, which forever changed Music City. 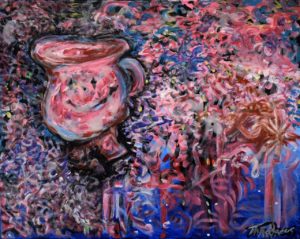 Do you know about Poverty and the Arts and what they do to help Nashville be a better place to live? 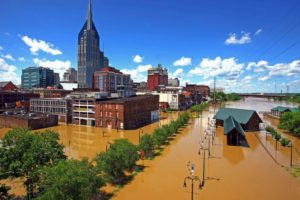 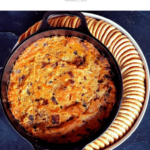 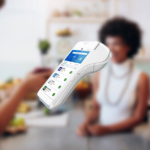 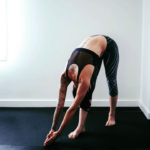